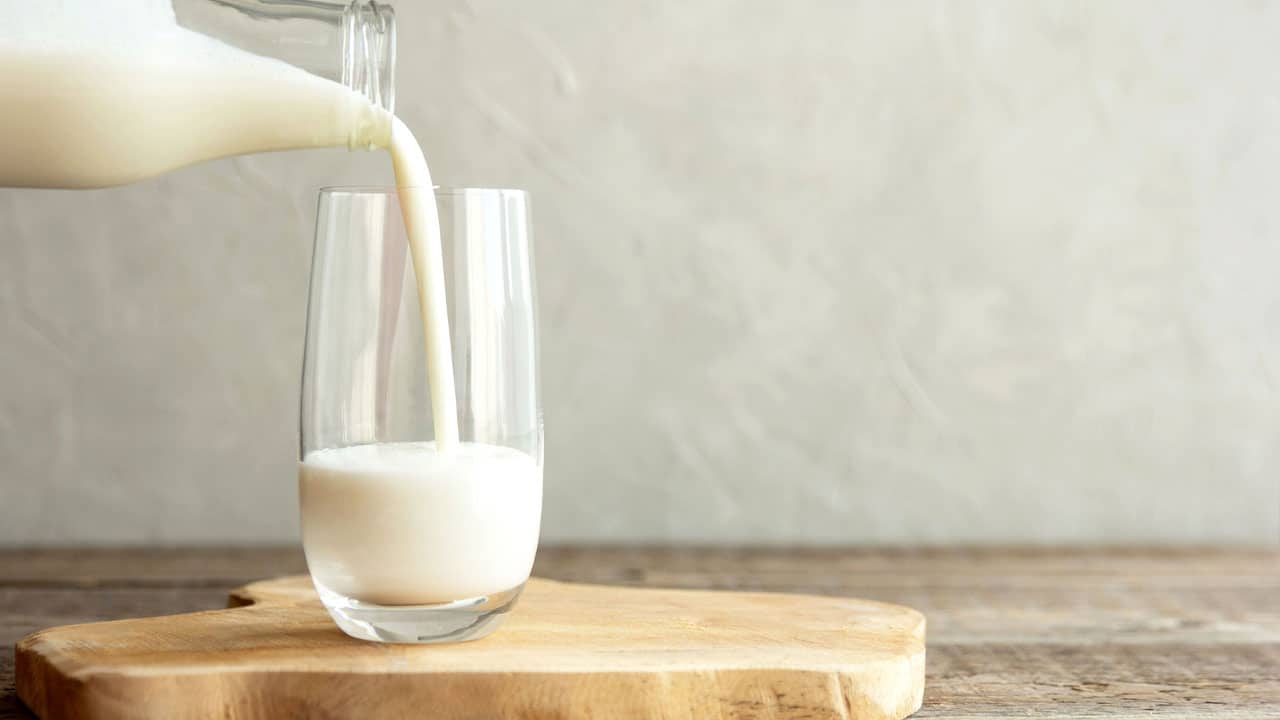 Schedule an appointment with Valley Dental Care of Plainfield for a check-up and exam to determine if probiotics can improve your mouth’s microbiome.

Prevent the Formation of Plaque

Some of the bacteria naturally found in the mouth can cause the development of plaque. A 2016 study found that a type of bacteria (A12) helps prevent the growth of Streptococcus mutans, a bacteria that is known to lead to plaque growth.

A12 encouraged the promotion of a stable, healthy biofilm, moderated plaque pH, and prevented the growth of cavity pathogens.

Fight Germs that Cause Bad Breath

The primary cause of bad breath is unhealthy bacteria in the mouth, throat, and upper digestive system, which produce foul-smelling sulfur compounds as a byproduct of metabolism.

Taking an oral probiotic can help prevent the formation of these harmful bacteria. According to a study performed in 2013, supplementing with oral probiotics reduced the growth of bacteria that causes bad breath in 85% of participants.

While there is not an abundance of human trial data to draw from, preliminary research in rats has been promising regarding the potential of oral probiotics to reduce the risk of oral cancers. A 2013 study found that bacteria found in oral probiotics, Lactobacillus salivarius, reduced instances of oral cancer in rats.

Gingivitis is the first stage of gum disease and causes inflammation in the gums as a result of unhealthy bacteria in tartar and plaque on the gums.

During a 2006 study, individuals with gingivitis were instructed to consume an oral probiotic of varying dosages. The study found that those who took probiotics had less plaque and fewer gingivitis symptoms in just two weeks.

Lower Inflammation Due to Gum Disease

Another study found that consuming foods and beverages with high levels of oral probiotics, such as probiotic milk, reduced oral inflammation.

While it is often more convenient to consume probiotics using a dietary supplement, several foods contain probiotics. It is essential to eat a varied diet, with as many of the following probiotic-rich foods included as possible:

If you have questions about including oral probiotic supplements or foods high in oral probiotics in your diet, speak with an experienced dentist at Valley Dental Care of Plainfield.

Dr. Aparna and her staff are fantastic! She has always gotten me in as soon as possible and has done excellent work. Highly Recommend!

Dr. Aparna did an amazing job with my husbands orthodontics. Valley Dental in Plainfield is our #1 choice for all our dental needs!

Very professional. Speedy. Great customer care and follow up. Explained everything in easy to understand terms. NO PAIN!

We offer a number of elective cosmetic procedures to enhance your smile.

Considered one of the best treatments for missing or damaged teeth.

Interested in braces? We've got many options to improve your smile.

For when the innermost layer of a tooth is infected.

Take Your Next Step To Better Health

Are you ready to improve your oral health? Come visit our office in Plainfield to get the best in preventative and restorative care. With just one appointment, you’ll find yourself on the path to your perfect smile.